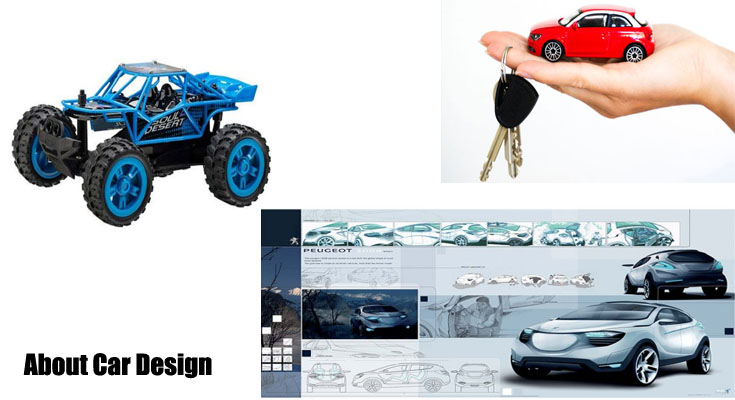 Why The Craze About Car Design Read More 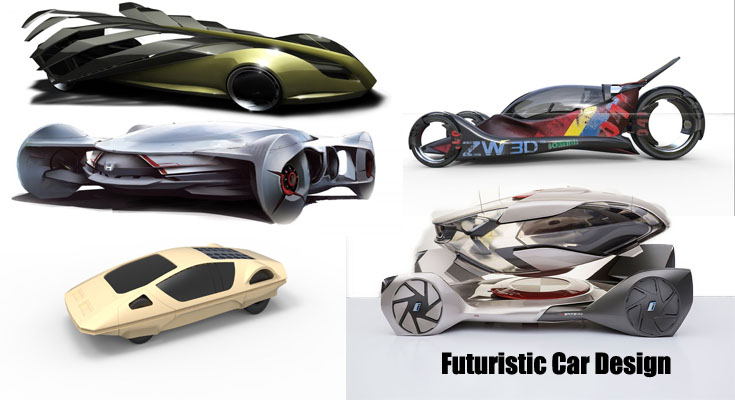