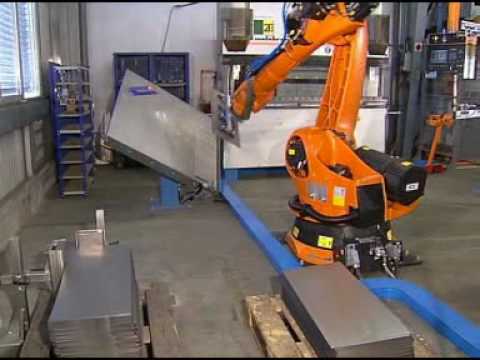 Additional like following step (b), subjecting the entirety of the surface of …