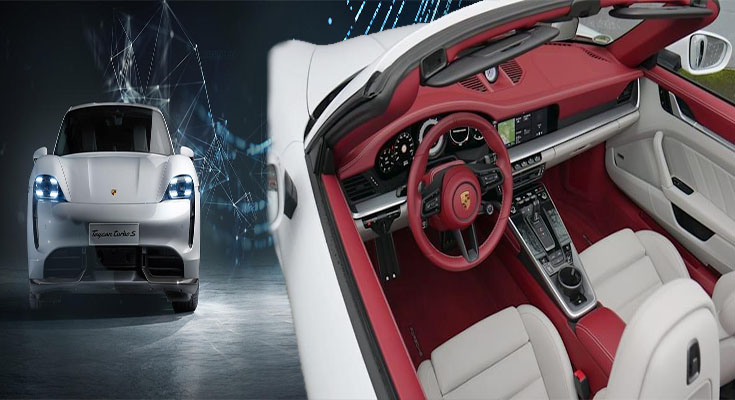 Since its founding in Stuttgart, Germany, in 1972, Porsche Design has been synonymous with timelessness, functionality and purity. Their extensive product range includes sports cars, luggage, men’s accessories, sunglasses, and home and consumer goods. They also developed and manufactured streetcars for the city of Vienna. While most Porsche Design products are available at the …

The Man in Charge of Porsche Car Design Read More