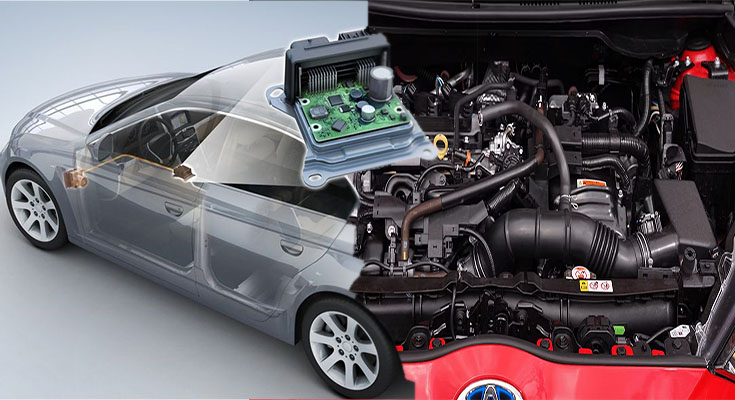 How Does a Car Electronic Control Unit Function? Read More